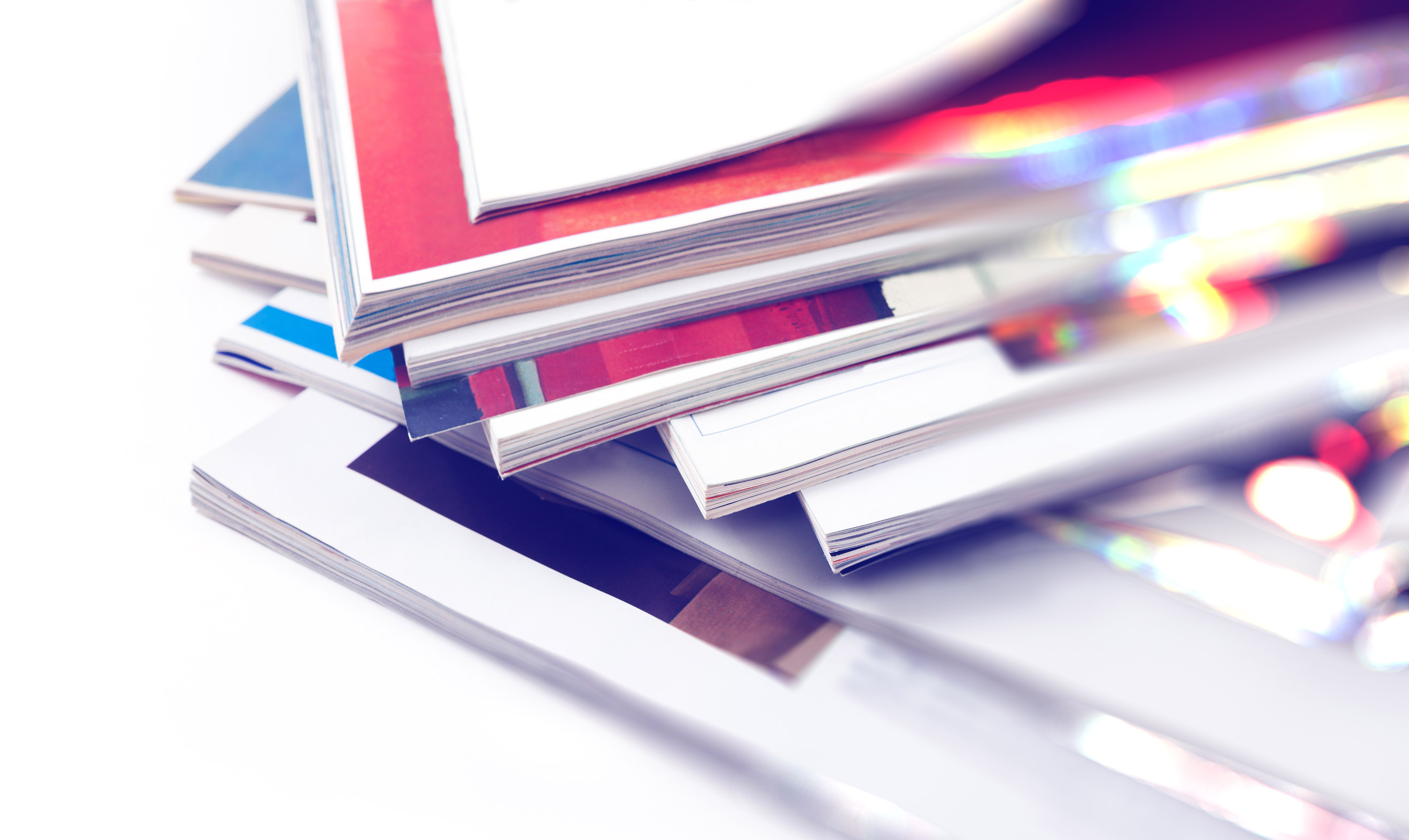 2019 poster: Sildenafil versus Ambrisentan in a Rat Model of Pulmonary Arterial Hypertension

SPS 2018 Poster: Effect of TSN3015 on the Development of Pulmonary Hypertension in Male Sprague-Dawley Rats
»Download

Data for Eli Lilly/CoLucid was published in the British Journal of Pharmacology that assessed the in vivo vascular effects of lasmitidan compared to sumatriptan. Sonomicrometry was used to determine carotid and coronary arterial diameter, along with vasoconstriction and vasodilation. »Download

In conjunction with Arena Pharmaceuticals, data on APD588 (a novel and selective S1P receptor modulator) in a mouse model of experimental myocardial infarction was presented at the American Heart Association 2020 Scientific Sessions.

In an attempt to develop a contrast agent that is less damaging to the kidneys, we have studied the effects of adding a small amount of the substituted cyclodextrin, sulfobutyl-ether-β-cyclodextrin (SBECD), to iohexol in preclinical models of renal toxicity. »Download

This study provides a useful model for the continued search for a safe and effective intravenous amiodarone formulation devoid of the hypotensive risk associated with the current commercial formulation. »Download

Intravenous amiodarone (AIV) must be administered slowly after dilution to avoid hypotension, which is due to the cosolvents polysorbate 80 and benzyl alcohol used in its formulation. PM101 is a formulation of amiodarone devoid of these cosolvents, which enables bolus administration. We evaluated any potential toxicity or exaggerated adverse cardiac electrophysiologic effects of PM101 compared with AIV and control. »Download

The objective of the present study was to determine whether the maintenance dose of the conventional formulation of intravenous amiodarone was associated with sustained hypotension throughout the dosing period. »Download

This paradigm acts as a physiologically relevant bridge between purely in vitro assays and costly, resource-intensive whole-animal studies. The model has been used extensively in experimental cardiovascular investigations and it is a widely accepted surrogate for the study of human cardiac function. »Download

Neurrow Pharmaceuticals conducted a pilot study examining the putative anti-ischemic effect of Captisol Enabled-iohexol in myocardial infarction. Early data are suggesting this formulation is superior to iohexol alone with regard to preservation of cardiomyocyte integrity and preservation of cardiac function. »Download

We performed studies for United Therapeutics to determine whether the administration of mesenchymal stromal cell-derived exosomes could improve PAH in both mice and rats. Using both hypoxia alone and hypoxia/Sugen models, our data demonstrated improvements in both pulmonary hemodynamics and right ventricular hypertrophy after exosome administration. »Download

Acceleron Pharma enlisted CorDynamics to study the effects of RAP-011, a murine analog of Sotatercept, compared to sildenafil in both the monocrotaline and hypoxia-sugen models of pulmonary arterial hypertension. Note the large reductions in both mean pulmonary arterial pressure and right ventricular hypertrophy with RAP-011. »Download

Effect of XEN-R0703 on Inducibility and Atrial Refractoriness in a Chronic, Conscious Model of Atrial Fibrillation

We generated data for Xention that showed notable efficacy of XEN-R0703 with regard to increasing atrial refractoriness and reduction of atrial fibrillation inducibility in a chronic, conscious model of AF. XEN-R0703 also did not affect corrected QT interval, an indication of atrial vs. ventricular selectivity. »Download

In collaboration with Hoffman-La Roche, CorDynamics conducted studies to determine the molecular mechanism of an arrhythmia found during the course of routine toxicological assessments. The compound RO5657, a CCR5 antagonist, was discovered to have the rare liability of inducing torsades de pointes (polymorphic ventricular arrhythmia) in normal, healthy animals. »Download

CorDynamics collaborated with the Kalypsys study of KLYP961. KLYP961 represents an ideal tool with which to probe the physiological role of NO derived from iNOS and nNOS in human pain and inflammatory states. KLYP961 has minimal off-target activity, desirable drug like properties such as pharmacokinetic profile, CYP-450 and hERG activities. In addition, KLYP961 has efficacy in a range of pain/inflammation models both in rodents and non-human primates. »Download

In collaboration with Corridor Pharmaceuticals, CorDynamics demonstrated the novel serotonin receptor antagonist C-122 prevents monocrotaline induced pulmonary arterial hypertension in rats in a paper published in the European Journal of Pharmacology. The authors hypothesized that interfering with serotonin function may reduce the vascular remodeling and hemodynamic changes that occur in this preclinical model. »Download